Ben has served as a Consultant for the Arizona State Board of Dental Examiners since 2001. Ben became a Dental Examiner for the Western Regional Dental Board in 2010 and travels throughout the country helping administer competency tests to dentists and dental hygienists seeking dental licensure.

Our staff and patients are like our family. Our three dental hygienists, Fran, Susan and Maritza provide dental cleanings and keep your smile healthy.

Nikki, Jill, Angie, Brenda and Angelique will help make sure you and your family are well cared for in our office. 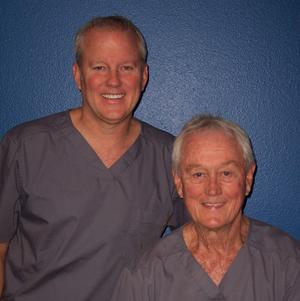 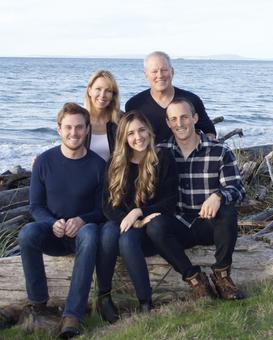 We're located right near the heart of historic downtown Glendale, just blocks from the unique shops, restaurants and community events.

Butler Family Dental was founded by Dr. L. Nelson Butler III in 1966. Nelson was proud to serve his patients and community until his death in 2017.

Nelson was an Arizona native, born and raised in Glendale, AZ. He graduated from Glendale High School in 1959, attended the University of Arizona and earned his D.D.S. from the University of Southern California School of Dentistry in 1966.

Nelson married his high school sweetheart, Judy Crouch, in 1962 and they were happily married for 53 years, until Judy passed away in 2015. They raised their two sons, Ben and Brad, in Peoria, AZ. Ben and Nelson shared their dental practice for 25 years; Brad is an emergency department physician.